What horror tropes inspire your writing?

I love playing with horror tropes, and some of my favourites to muck around with are:

Horror often reflects the fears of society, not just the individual. For example, feral youths torment nice young middle-class couples in ‘Eden Lake’ and ‘Them.’ The youth lead a life of crime. Do you think there still exists class fear and hysteria of horror among youth within society?

For me, the perfect book about class fear and youth hysteria is Anthony Burgess’ A Clockwork Orange, which is a terrifying vision of the future. Although not being a ‘young person’ anymore, I think the fears change as the technology changes. I remember reading some of Charles Beaumont’s work from the late 50s which really preyed on the fears of suburbia, in the same way Stephen King captures that terrifying fear of what’s lurking below the surface in small town USA. 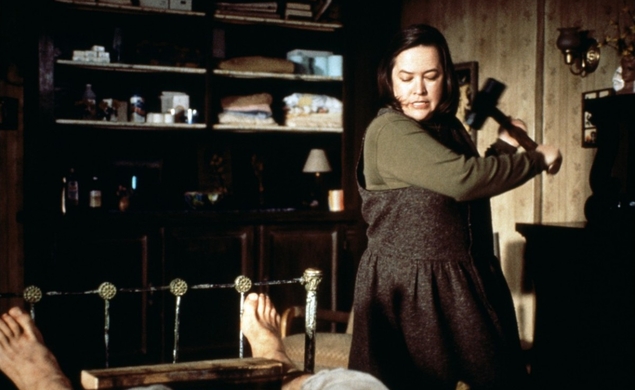 These days, there are plenty of opportunities to terrify with technology – which is also a class issue, in that access to technology and who has it is about affordability. As a society, we’ve always been terrified by technology, from ghostly gramophones to Frankenstein, and now mobiles and the lack of privacy with online technology. In everything, there are both positive and negative uses of technology, and I find it interesting that there are now digital and robotic ethicists, making recommendations on the best ways to use it, and what are unacceptable uses of technology. It’s a lot different to my childhood without mobile phones.

What do you like to convey with your writing? Are you trying to send/share a message to readers? What underlining themes do you enjoy exploring?

I know some writers recoil from ‘sending messages’ in their writing, but I’m convinced you can’t affect readers personally without a moral bent to the story, however subtle. I’m a feminist, so I write a lot about the treatment of women in the media, using history as a lens to reflect contemporary issues. While I write a lot of noir, despite my characters’ bad behaviour (and there is a lot of that), it’s to illustrate the importance of being a compassionate and understanding person. I’m also a Christian, so I’m attracted to the moral aspects of horror and noir (weird I know), without getting large eye rolls from the readers… I write a lot about the complexity of morality, that once you’re in the world it’s hard to make right decisions, and how the things that have personally happened to us affect our vision of the world.

Other messages – don’t be an idiot otherwise you might get consumed by feral coral.

Body Horror often falls outside the standard slasher/ghost trope. Do you think it is fairly judged by literary critics?

That’s a good question, and any critic worth their salt will come to good writing with an open mind. But body horror is often relegated behind more literary horror as a result of the high gross out factor (you can’t have a good body horror without a bit of squirm). The thing is, good body horror says so much about the fear of ourselves. For those of us who have been through serious illness or battle sickness on a daily basis, we’re well aware that our own bodies could easily kill us. Or think of the short story and film of The Fly, which is as much about a scientist’s relationships and his desire for success as it is his transformation. Body horror is transformative, and all good stories have some element of character transformation. It’s just that in body horror the external transformations tend to be a little more squishy. 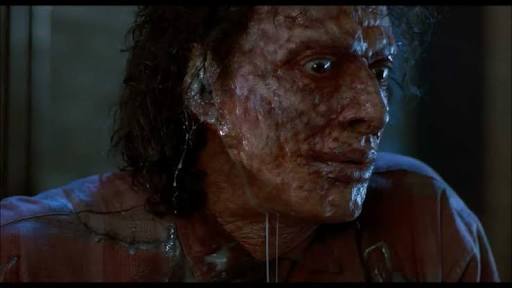 Jeff Goldblum as Seth Brundle in ‘The Fly’